Artemis Fowl and the large cardinals paradox (Part one)

This time I am picking a sentence from the book Artemis Fowl: the Time Paradox.

It's the sixth book in the series Artemis Fowl, by the talented Eoin Colfer. I won't compare it with Harry Potter, like everybody does, first because he dislikes it (it is like comparing an apple with an orange, he said), second because it is much more unique: it is a mixture of sci-fi technology and typical fantasy lore, and the main character is not a whiny do-gooder but an unpleasant sociopathic teenager, extremely intelligent and sort-of-criminal. I feel him. The books are full of action, but they reward the brainy young reader.

So, at a certain point Artemis Fowl in this book is time-traveling (I hope it's not a spoiler, but come on, it is in the title!), and during his travel he's looking for ways to fill this time. How does a genius spend his time? Like this:

He focused on the high end of his intellect, solving unprovable theorems with large cardinals and composing an ending for Schubert's unfinished Symphony N° 8.

Yes! YES! Infinitytimesinfinity times yes! This is so exact it hurts. Oh boy. I am not talking about the decades-long row on whether the Unfinished Symphony is the 8th or the 7h, of course (for this, go to schubertontheshore.blogspot.com), but I am talking about large cardinals and unprovability! In fact, I think that in the whole world there are just, like, two thousands people able to come up with that sentence? Who tipped Eoin Colfer? I want to know!

Well, be prepared, now, after reading this you will be one of those!

Let me start with large cardinals. What are these? 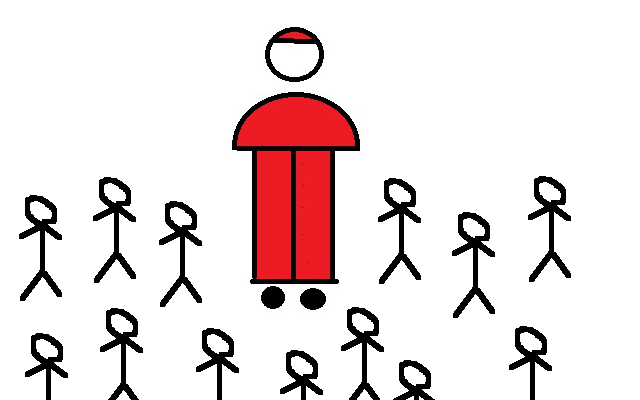 Pictured: not what I am talking about

Wait, if this is the first time you read this blog, then maybe you are not aware of Cantor's Theorem. Read this, and be prepared to have your mind blown. Or just don't read it, and believe me: there are many infinities, some bigger, some smaller, and not just one. Booom.

But then what can be considered large for the people that are used to handle infinities like it's nothing? Here you can find some infinite sets that needs some serious brainpower to be visualized, and yet they are all extremely small. We have to pick an inaccessible cardinal, the smallest of the large cardinals, to just start to realize how large these guys are. 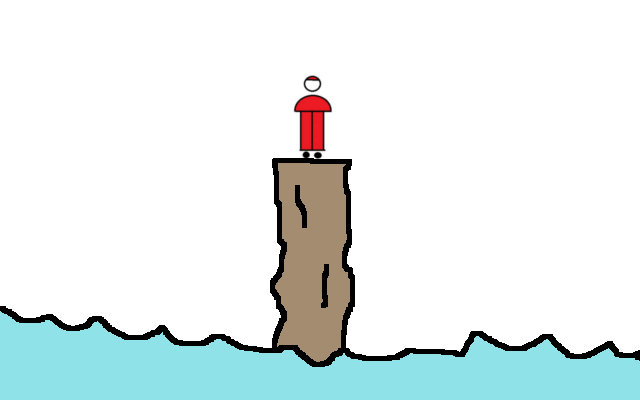 Again, not what I am talking about. Stop it.

Think: how many infinities there are under the first infinite cardinal? 0, that was a trick question. How many under the second infinite cardinal? 1. Well, under an inaccessible cardinal, there are as many as the cardinal itself. Woah, that's big. Really big. In a certain sense, it is an infinity so powerful that all the smaller ones are like finite (*). It's really a jump in another dimension.

It is so big, that it trascends mathematics. With that I mean that it is completely outside mathematics, it cannot be reached with proofs. One cannot prove that it exists. And here we are with unprovability, the other key word in Artemis Fowl's thought. Please remark: he says unsolvable, not unsolved. He is not trying to prove theorems no one else ever proved, he is trying to prove theorems it is impossible to prove. How come?

To understand this, we must do like Artemis Fowl and go back in time, precisely in the beginning of the 20th century! Prepare all the luggage, next Monday we start! 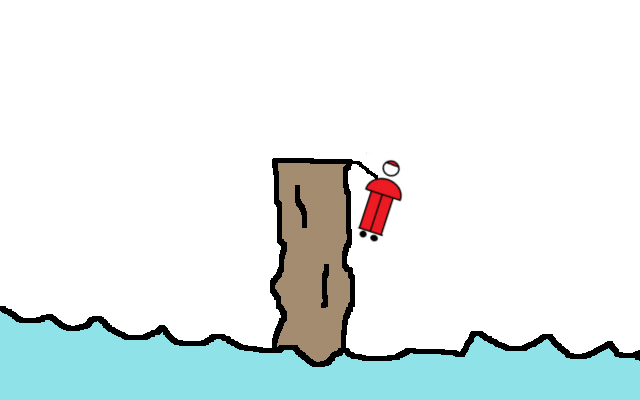 Aaaand, here is the second part!
Posted by Vincenzo Dimonte at 12:39 PM